CRT was founded in 1981 as the Somerset Creationist Group when Methodist Local Preacher Geoff Chapman (right) and a small group of concerned Christians in South Somerset got together to see how they could share the evidence for creation and highlight the flaws in evolution theory.

This was done through talks and conferences, books, literature and audio-visual aids. In 1985 we decided to publish a quarterly* creation paper for children called Our World which is still going strong today and distributed throughout the UK and overseas. (*now three times a year)

Initially our mission was intended to be local, but as requests for information and resources began coming in from a much wider area, in 1989 it was decided to change our name to the Creation Resources Trust. This not only reflected our wider influence but it accurately described what we were doing - providing resources on the subject of creation. In 1990 we launched Original View, a creation paper for teenagers, now known as "The REAL science paper." This is published three times a year and although originally aimed at students, it is now written at a more popular level, with plenty of colour and illustrations.

In 1992, CRT successfully applied for charitable status (No.1016666). A Trust Deed was prepared, which includes our Statement of Belief and the purpose of our ministry. Currently CRT has 8 Trustees. From the beginning, the ministry was run from the Chapman’s family home. Geoff Chapman was a farmer when the ministry began but continual growth and expansion meant that eventually he had to give up the business to become a full-time employee of CRT.

In 1993 we organised an all-age "Creation Day" at a local school and about 370 people attended. This was to become the first of many family events held around the British Isles in places as far apart as Belfast, Perth, Manchester, London and Guernsey. Although family days are less popular now, we still help organise and take part in creation days and seminars, as well as "one-off" meetings.

In 1997, one of our long-term supporters passed away and left CRT a generous legacy. Our Trustees decided to use part of this to convert the semi-detached garage at the Chapman home, Mead Farm, Downhead, in the Somerset village of West Camel, into a two-storey unit comprising a store and office (photo left). This was officially opened in the spring of 1998 and meant we were able to move all CRT equipment and resources out of the house into premises purposely designed for the ministry. The interests of both the charity and the family are protected by a Deed of Trust relating to the building, which is occupied rent-free by CRT.

We are confident that the creationist movement will continue to grow as more and more people realise the extent to which they have been deceived by evolution. We regard this as a spiritual battle but "The weapons we fight with are not the weapons of the world. On the contrary, they have divine power to demolish strongholds. We demolish arguments and every pretension that sets itself up against the knowledge of God." (2 Corinthians 10: 4-5a). As God provides and directs, the Creation Resources Trust will continue to play its part in exposing error and declaring God’s truth, co-operating with other similar ministries wherever possible. Our prayer is that through our humble efforts many people will come to believe in God as Creator and Jesus Christ as Saviour and Lord.

CRT is a member of the Evangelical Alliance and subscribes to the EA. Statement of Faith. In addition all the CRT Trustees have given their assent to the following:

SIX DAYS NOT BILLIONS OF YEARS 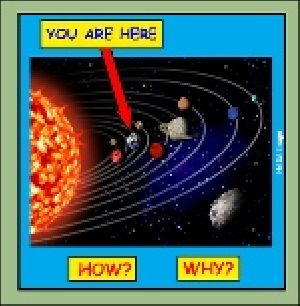 People And Nations Changed By A Revolutionary Book Does Carbon Dating Disprove The Bible 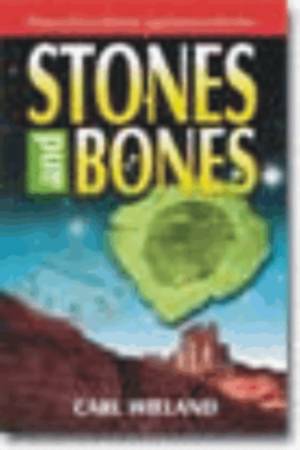 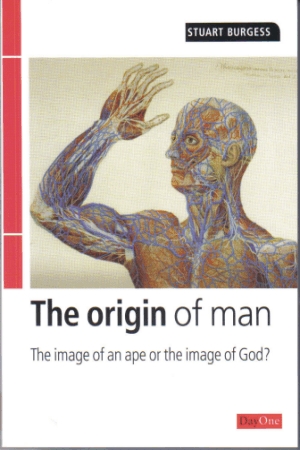 The Origin of Man